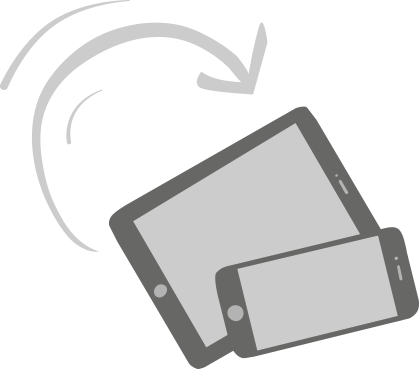 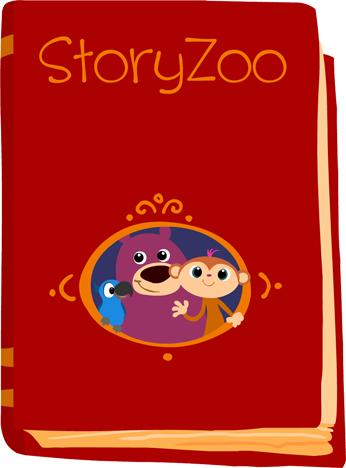 ORF in Austria has acquired StoryZoo (13×10′), which follows a trio of animals – a monkey, an English-speaking parrot and a storytelling bear – as they go on adventures.
The series is aimed at children aged between two and six and is designed to teach them English, with the parrot repeating phrases that the monkey says in the local language.
It began airing [1] every weekday morning on Dutch children’s channel RTL Telekids in September. The German version will debut in Austria on March 30.
The Amsterdam-based producer and distributor of the show is also called StoryZoo and was founded by Johannes Gropp, formerly of Sony Pictures Entertainment and 2waytraffic
International, in 2015.
Gropp told C21 the ORF deal marked the first international sale of the series, which also has its own YouTube channel and companion books. A further 26 episodes are in production.
“For the kids, it feels like a ‘normal’ animation series, but by watching StoryZoo, they are able to get in touch with English, in this case,” said Gropp.
The property was developed by a group of children’s book authors and animators who had previously collaborated on Sesame Street, Het Zandkasteel (The Sand Castle) and Pim & Pom.